Root: A Game of Woodland Might & Right Everything Bundle (EN)

Root:
Root is a game of adventure and war in which 2 to 4 (1 to 6 with the ‘Riverfolk’ expansion) players battle for control of a vast wilderness.

The nefarious Marquise de Cat has seized the great woodland, intent on harvesting its riches. Under her rule, the many creatures of the forest have banded together. This Alliance will seek to strengthen its resources and subvert the rule of Cats. In this effort, the Alliance may enlist the help of the wandering Vagabonds who are able to move through the more dangerous woodland paths. Though some may sympathize with the Alliance’s hopes and dreams, these wanderers are old enough to remember the great birds of prey who once controlled the woods.

Root: Underworld:
Delve deeper into the world of root with the Underworld Expansion, which adds two new factions and a new board.

Underground Duchy – Sway your ministers to lead a righteous expedition to the Woodland, bringing order to the unending war and chaos above.

Corvid Conspiracy – Use cunning and trickery to hold the Woodland hostage, instigating plots to seize control through terror.

Mountain Map – Trek across outcroppings, clear blocked routes, and hold the mountain pass to show you are an effective leader.

Lake Map – Whisk yourself across the map by travelling on the ferry, meeting new friends and allies along the way.

Root the Exiles and Partisan deck:
Mix things up with an alternative deck of cards. This deck replaces the old deck and contains a fresh roster of special powers for players to craft, many based on the factions themselves. Frustrated by the Woodland Alliance’s guerrilla tactics? Develop the ability to fight in the shadows yourself! But, be careful, many new powers come with new vulnerabilities.

“Root is a masterpiece for all of the reasons you’ve read elsewhere for sure. But I would add that there are reasons below the surface – at its root if you absolutely must – that make it not only the standout game of 2018 but quite possibly of this generation.” – There will be games 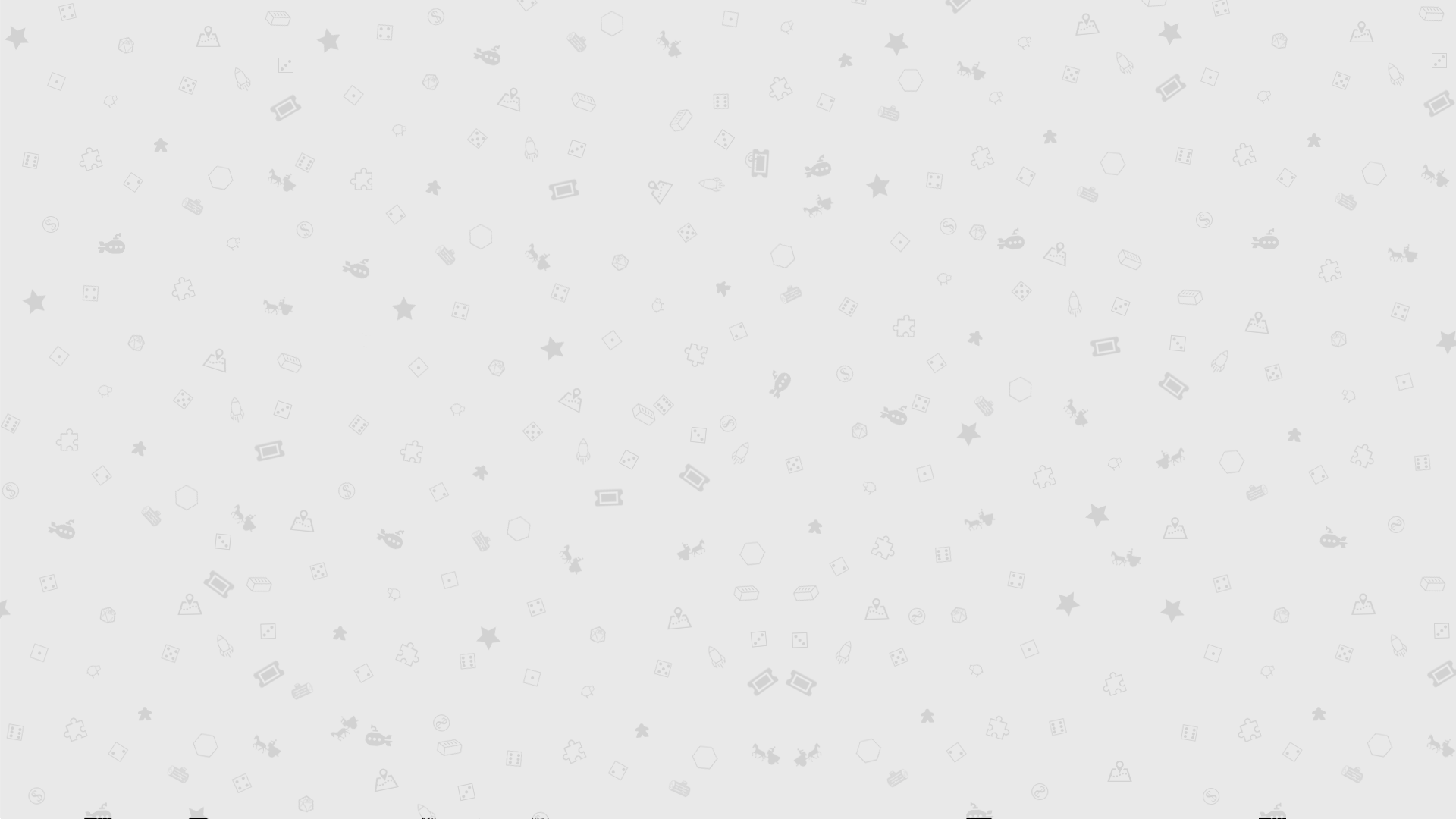